My son Andrew was taken from us because someone made a grave error one day in March 2016.  That person took the wrong bottle from the shelf of the pharmacy and mixed Andrew’s prescription. 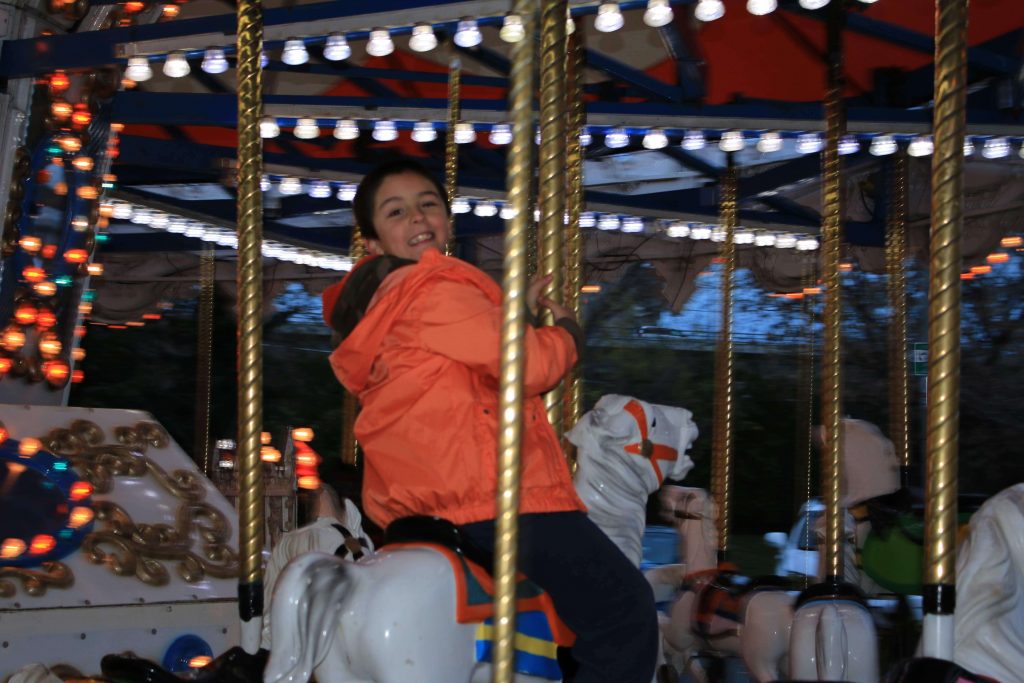 Andrew was a typical little boy who loved building and destroying towers, he could identify an approaching train by its sound, and if there was water nearby, he was in it. Andrew had a sleep disorder called Parasomnia. The term “parasomnia” refers to all the abnormal things that can happen to people while they sleep. In Andrew’s case, he went into his REM sleep twice as fast as normal, which caused him to wake in the night, screaming and crying and then not remember anything in the morning.  The doctor prescribed Tryptophan and we were told that Tryptophan is an amino acid, so it was not a drug at all, and that it was found in food that we eat every day, but also that there were no known dangerous side effects. She prescribed him a dosage that required him to take the equivalent of 5 tablets a night and the results were virtually immediate. Andrew’s night waking stopped and his behaviour improved. For a year, we administered his tablets by crushing them and mixing them with applesauce, as Andrew was too small to swallow large tablets.

The following year, at age 7, we repeated the sleep study and it showed the same result. The doctor suggested that we find a compounding pharmacy nearby and to tell them that we needed this prescription in liquid form. We took them the prescription and they were able to make it.  We refilled Andrew’s compounded prescription for 18 months. On Friday March 11, 2016 I called for a refill for Saturday pick up which we did, and promptly brought it home to the refrigerator where it stayed until approximately 9:30PM. I gave him the dose, kissed him goodnight and tucked him in. He did not wake up on Sunday morning.

For four months, we did not know why Andrew died, and then we received a call from the homicide division of the police department to come in, give a statement and then to meet with the Coroner.  It was then that we learned that the bottle of medication that the police seized from our fridge on Sunday March 13th, contained no Tryptophan at all, but contained only Baclofen, mixed in the same concentration as Andrew’s prescription, 3 times the lethal dose for an adult. The Coroner suspected that an error was made at the dispensing level but could not be sure at that time. Further investigations were conducted by police and Institute for Safe Medication Practices Canada (ISMP Canada), and it was concluded that this was an error made at the pharmacy level.

Then, I discovered that if the pharmacist didn’t tell anyone about their mistake and what had happened to Andrew, to our family, no one would know. I discovered there was no accountability on the pharmacy and pharmacist to make changes so that this could not, would not happen again. 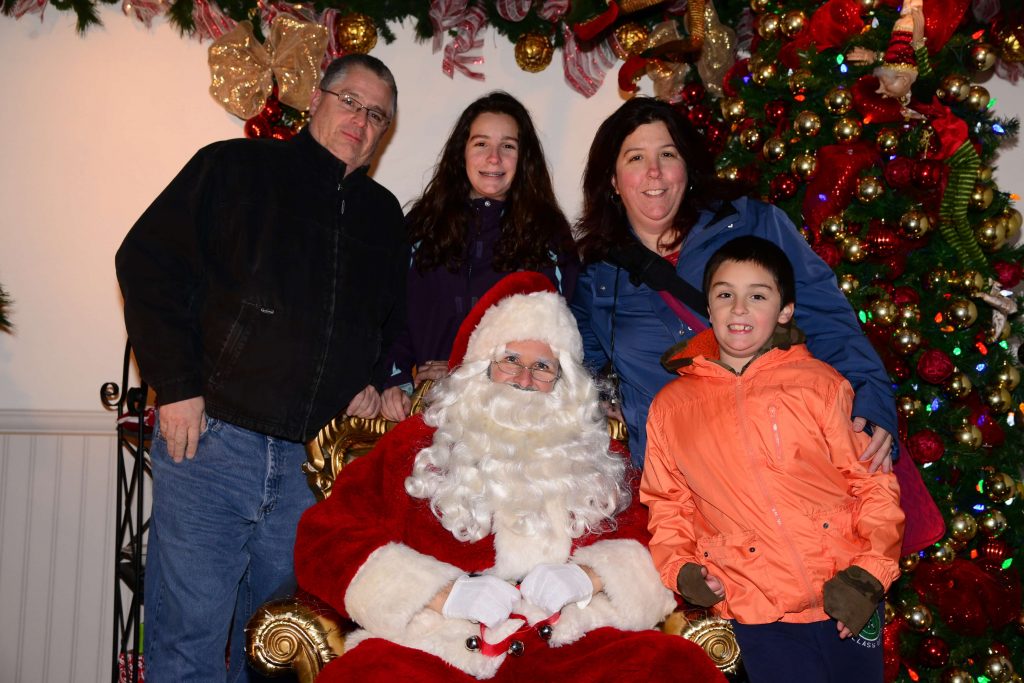 I couldn’t live with even the idea that nothing would change and another pharmacy could make a mistake that cost a life or caused harm and no one would know about it. I began an e-petition requesting that our Minister of Health mandate that all pharmacies report their errors to a third party for collection of aggregate data and analysis. I also started to advocate on social media and began a Facebook page called “Andrew’s Allies”. I began both the page and petition in September 2016 and with the help of my local politicians and the support of local and national media, word spread quickly. In November 2016, our family met with the Minister and he instructed the Ontario College of Pharmacists to create a medication incident reporting program whereby all pharmacies in Ontario will be mandated to anonymously record all incidents, including near misses, to a third party for data collection and analysis. The Ontario College of Pharmacists contacted me in January 2017 and invited me to be a part of the task force, to brainstorm ideas, needs and considerations for this program.  But I was also included to put a face and a concrete reason as to why this program is a necessity.

Since that time, I have become a well known voice in the pharmacy community. Hundreds of pharmacy professionals have heard me speak of my passion for patient safety. The Assurance and Improvement in Medication Safety (AIMS) program is now a mandatory standardized quality improvement program for community pharmacists in Ontario and the “A” and the “S” in AIMS are Andrew’s initials. I have vowed that no other family should ever feel the pain and despair that our family has, and if I can help prevent even one error, then it is worth it. Andrew was an incredibly caring kid who was sensitive to the needs of his peers. He loved sports, his Xbox and his family. It is my responsibility now to continue Andrew’s legacy of caring, to increase patient safety in community pharmacies. I have been and continue to work with professionals from across the globe who share my vision.